Propaganda is a weapon. It is graphic design’s most sinister manifestation made to change perceptions, destory morale, and help takes lives. Paper War offers a rare opportunity to understand the dynamics of propaganda. A timeless tale of the flexible and immediate use of information in one battle, on a single day-Cassino, Italy, May 11, 1944. Through leaflets that he collected that day, a British solider who was serving as a liaison officer in the Indian army recounts the Nazi’s skilful but ultimately unsucessful campaign to win the battle through showering the enemy with paper, as well as bombs. The images in the propaganda pieces from that day are varied, vivid, and arresting; particularly when considering the logistics of design, production and delivery in the heat of battle. The solider tells the compelling story of how the Nazis misidentified the Allied troops, firing a total of 14 different leaflets in a succession of four languages; English, Polish, Urdu and Hindi, Very different messages accompanied by very different graphics were used to appeal to – and terrify – each intended audience, and they are all reproduced here at full size, with complete translations. Appealing to anyone interested in military history, communication arts & design, and propaganda. The book contains an introduction by Randall Bytwerk, an acknowledged expert and author on the propaganda of Nazi Germany. 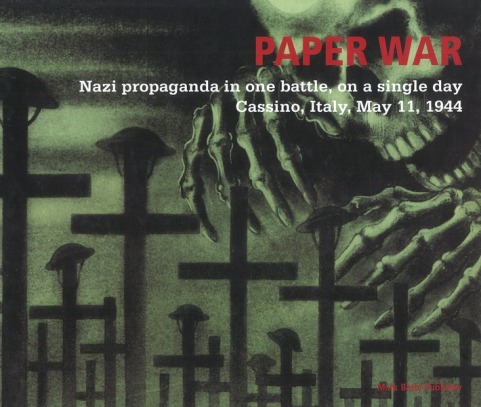 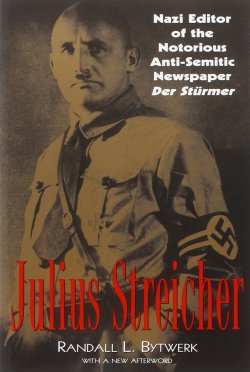 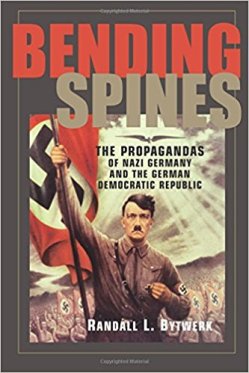 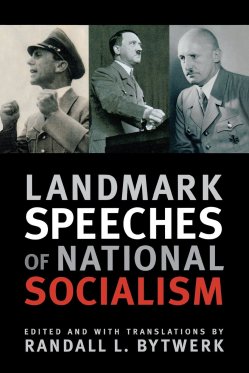